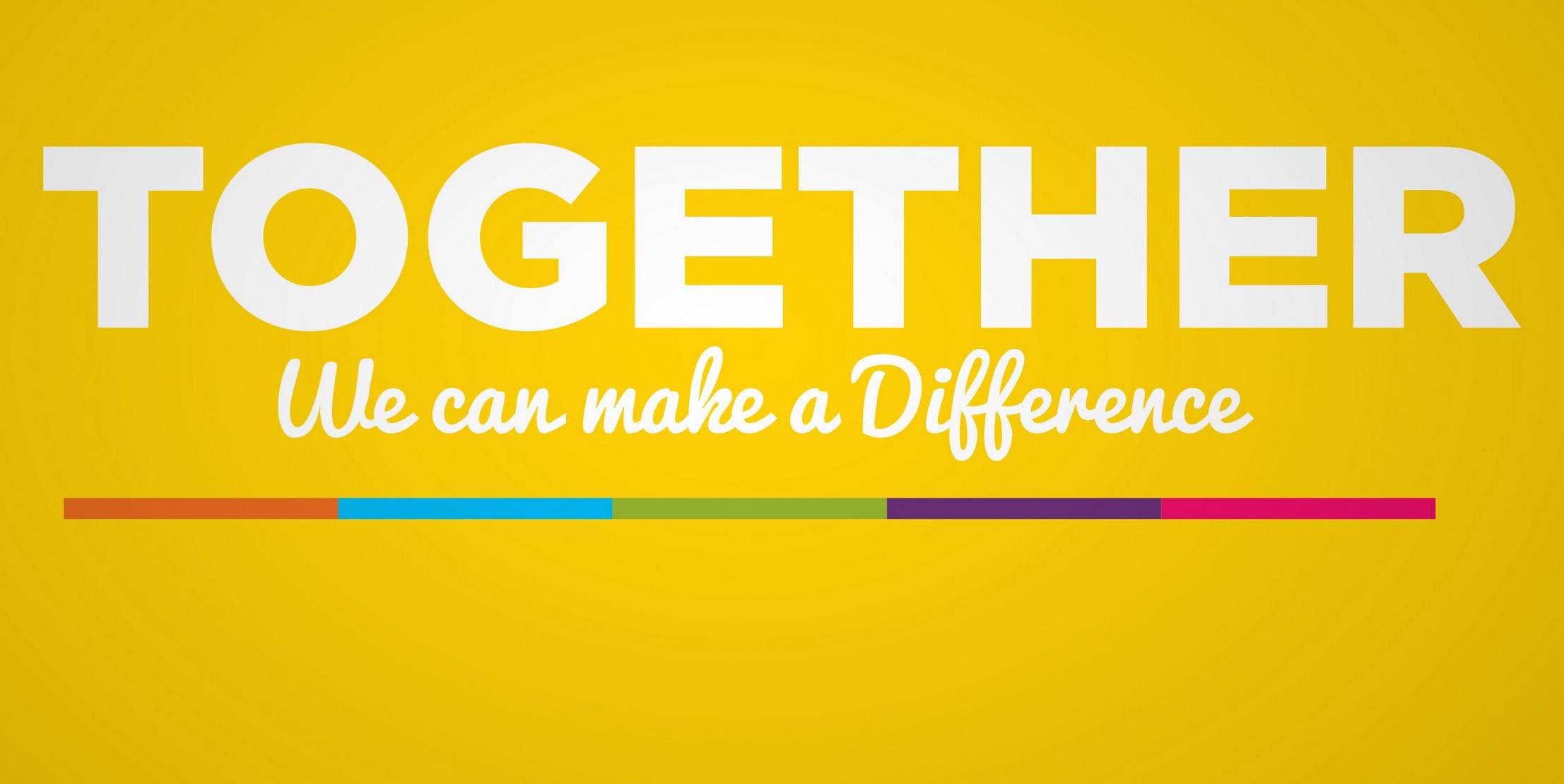 Thank you for adding your voice

Share this campaign with friends and get them involved too. Use the #IamWithYou
hashtag, by itself or together with #CloseTheCamps, #BringThemHere and #PermanentProtection, to get the word out.

Thank you for adding your voice, if you have not done so, please add your voice at the #IamWithYou Campaign.

Add Your Voice and your support on Twitter and Facebook by signing up to our Thunderclap campaign. Thunderclap is a crowd speaking platform that uses the power of the crowd to amplify our message and maximise our social reach. Thunderclap is a tool that lets a message be heard when we say it together. Think of it as an “online flash mob.” Join our Thunderclap campaign, and you and others will share the same message at the same time, spreading the word that people seeking asylum and refugees matter through Facebook, Twitter so that it cannot be ignored.

A campaign of 500 supporters has the potential to reach over 25 million people. Help us reach our goal of just 100 supporters, and sign up for our thunderclap over Twitter, Facebook or both. Add your voice now at thunderclap.
Watch this video to Learn more about Thunderclap.

Place a poster and
Update your social media profiles

You can also help the #IamWithYou campaign get noticed by becoming a digital volunteer for this campaign, or if you want to give practical help to people seeking asylum, write to us. We have a list of organisations all around Australia that need your support. Every little contribution helps us make the lives of people seeking asylum just a little better. But to do it we need your support, so come on, start now, by adding your voice. Please contact us to find out more.